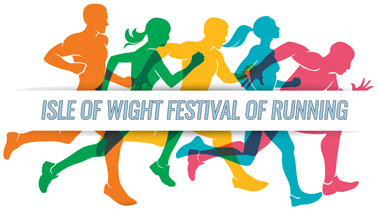 Isle of Wight Festival of Running 2022

Sunday 29 May to Sunday 5 June

The IWFOR is back in 2022. We’re building back up and will be adding events to the programme over the coming months. The programme will include the iconic Needles Half Marathon, a childrens fun run, the Freshwater 5K and the two East Wight events – the 5k Duver Dash and the Junior Duver Dash.

More events are being planned too! Watch this space

The Needles Half follows a spectacular trail along the coast from Colwell Bay to Totland Bay, over the heathland of Headon Warren to The Needles. Runners then traverse rugged Tennyson Down to Tennyson Monument, before descending to Freshwater Bay and across Afton Marsh, to the finish.

Younger members of the family can join the Junior Fun Run, around fields adjoining the West Wight Sports & Community Centre.

Predictive and GPS tracking system for the Needles Half Marathon.

Photo Galleries from Past Events 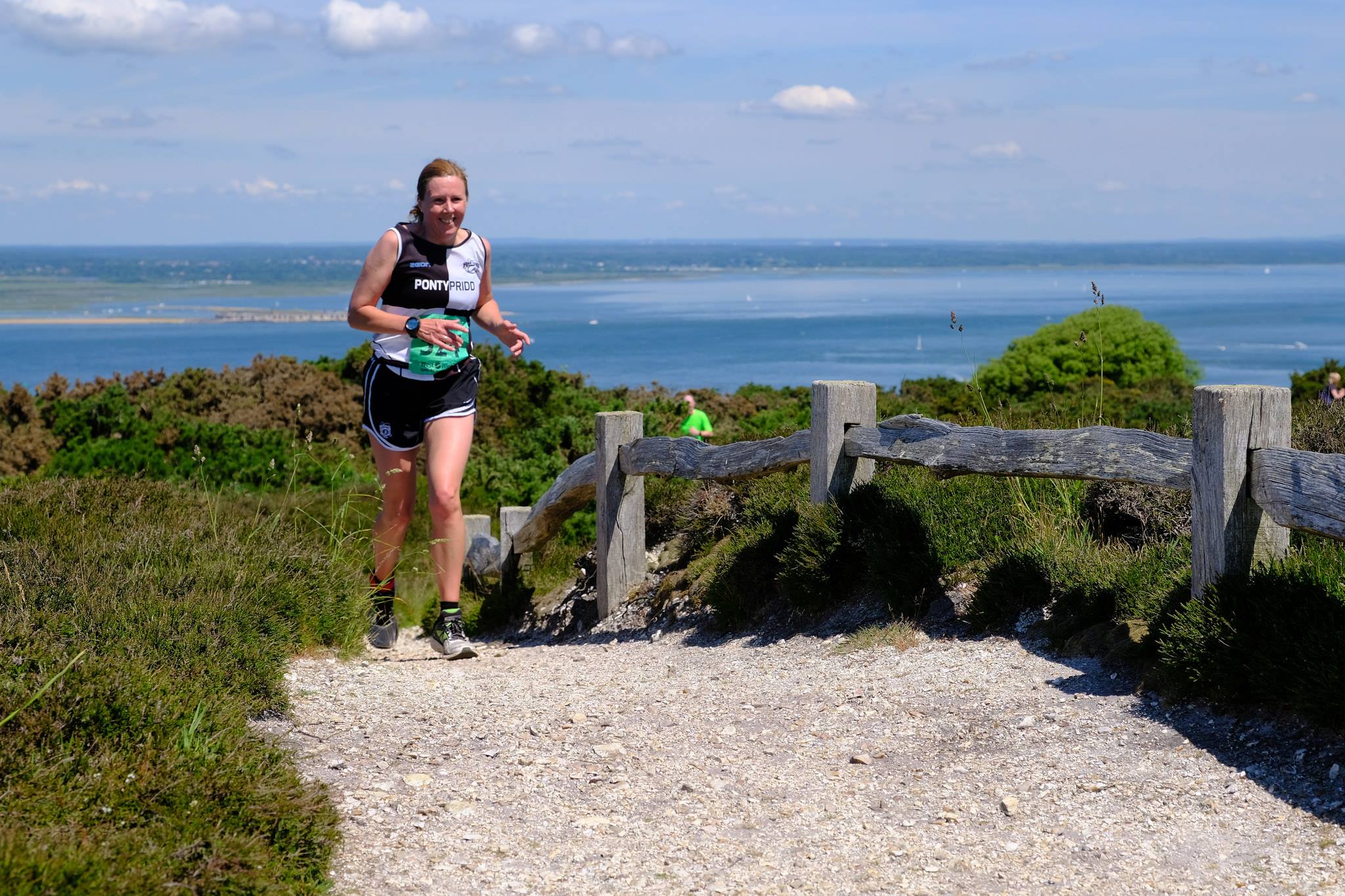 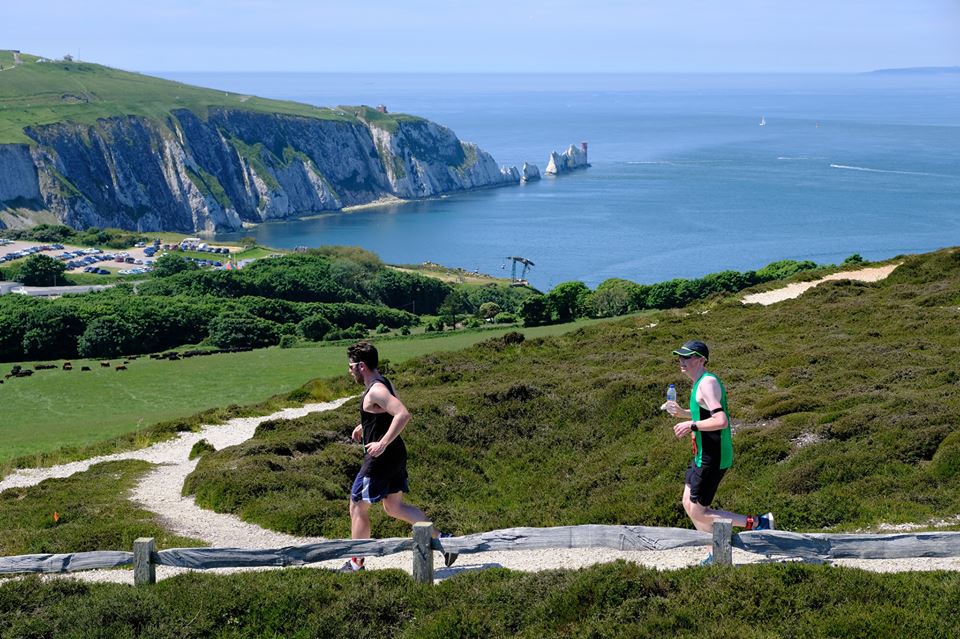 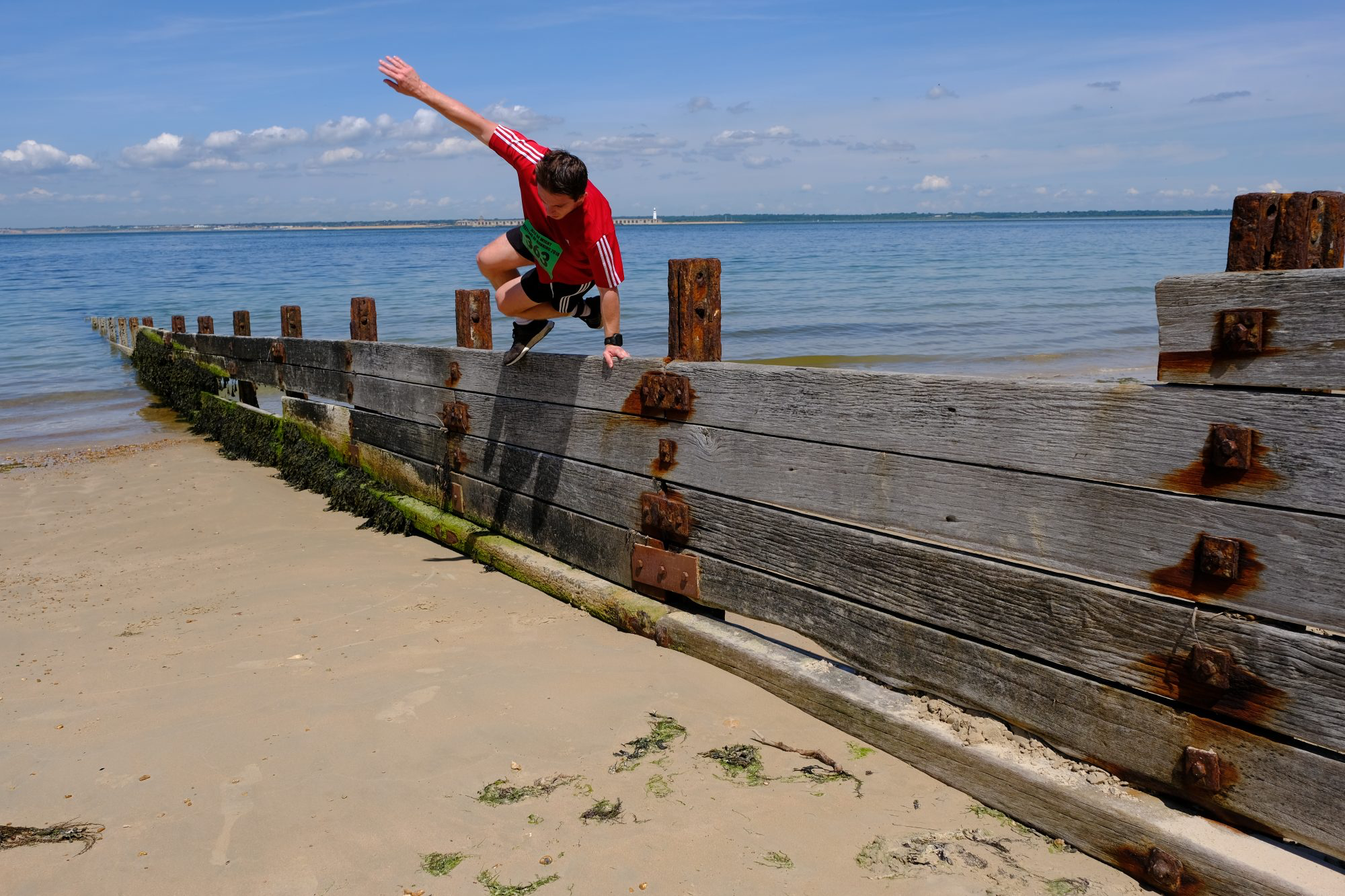